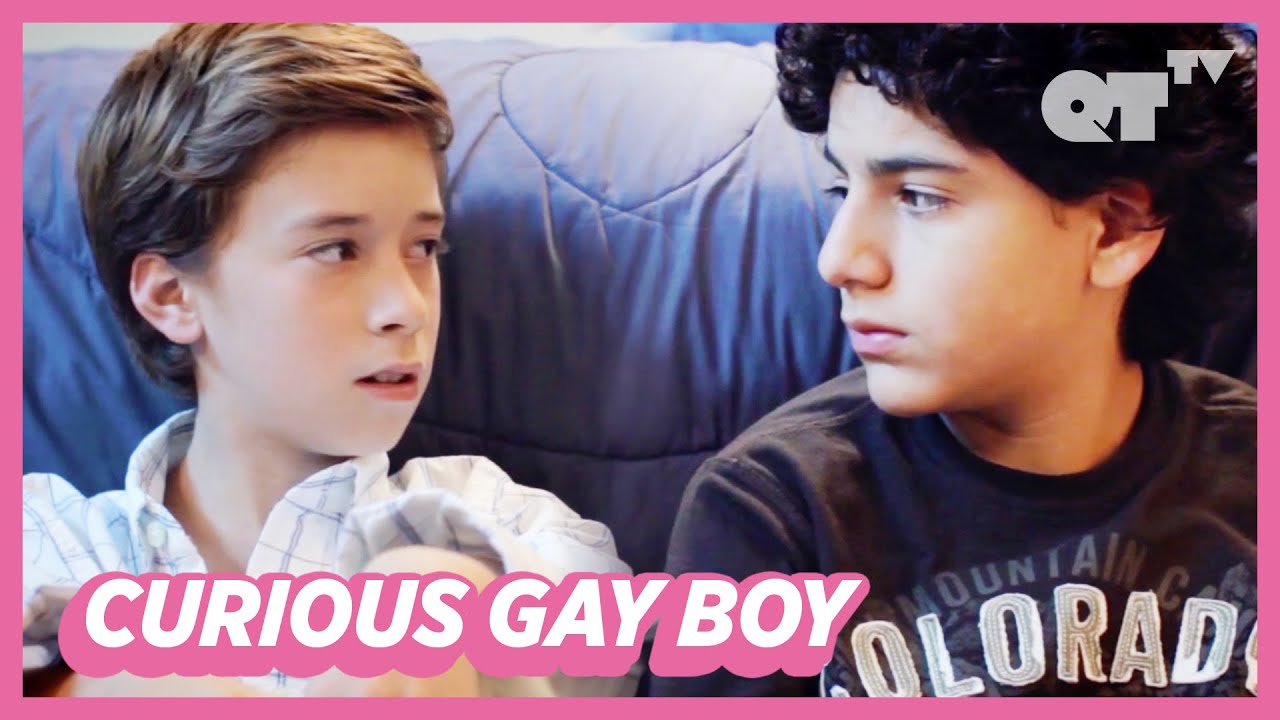 Little gay boy falls in love with his best friend. Two childhood friends begin a gay relationship in secret; his partner wants to hide it and his mother doesn’t want to hear it. Four stories about love and self-acceptance…

About ‘4 Moons’:
Four stories about love and self-acceptance: An eleven year-old boy feels attracted to his male cousin. Two college students start a relationship and one of them refuses to come out. A long lasting male relationship is in serious trouble when one feels attracted to somebody else. An old family man is obsessed with a young pay boy and tries to raise the money to afford him.

About QTTV:
QTTV is your destination for LGBTQA+ cinema with an edge. Providing an array of award-winning indie films crafted by provocative directors focused on entertaining stories from across the globe.
We are home to a diverse array of cinematic perspectives, destinations, and voices. Our team goes around the world collecting and curating the best-in-film to bring to you the festival-to-screen experience.